A Wallet and Mother Theresa

I stood by a van emitting the delectable scent of roast pork sandwiches smothered with applesauce. As I waited for my order, a wheelchair-bound, elderly man rolled up beside me, his mouth slightly askew as if he’d suffered a stroke. 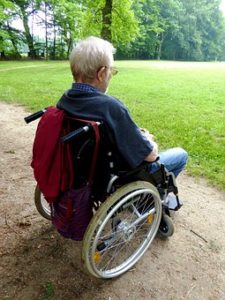 “Where are you from?” he asked. It’s a typical question I’m often asked while in the U.K. and someone overhears my unfamiliar New York accent. 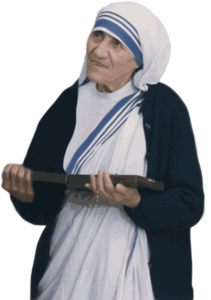 After chatting a few minutes, the man proceeded to open his wallet. “I want to show you something.” He held out a photo of Mother Theresa. “Do you know her?”

I nodded in affirmation. Who wouldn’t recognize the most renown woman of her time?

He pulled out another picture. One of himself wearing a clergyman’s collar, Mother Theresa broadly smiling by his side. “That’s me. I had a parish in India for thirty-two years.” Another picture was of himself receiving a medal of some sort being draped over his head and laid on his shoulders. 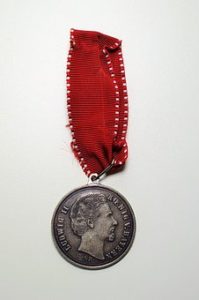 He beamed with pride at the small photos now on his lap and looked up at me as if to affirm the significance of his life. 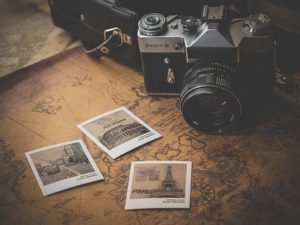 I wonder: What few pictures will I carry with me toward the end of my life? Photos of the covers of my books? Pictures of awards I’ve received over the years?

This encounter gave me pause to consider what was truly important. The wheelchair-bound man had lived an amazing life serving others. That was his legacy and one he had every right to be proud of.

Mementoes I carry will demonstrate what was most important about my life, too. 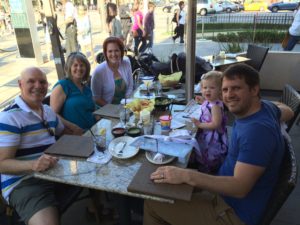 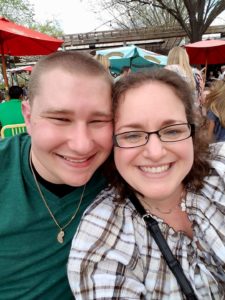 What about you? What kind of legacy will you happily share with others toward the end of your life? 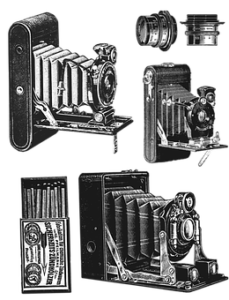 If photography had been developed during the time of Bethel Manor, James and Clare would most certainly have carried photos of their young son, George.

As it was, the first durable color photograph was taken in 1861 but the use of cameras would not have been available until much later and, in most cases, would not be fully in use until the 1900’s.